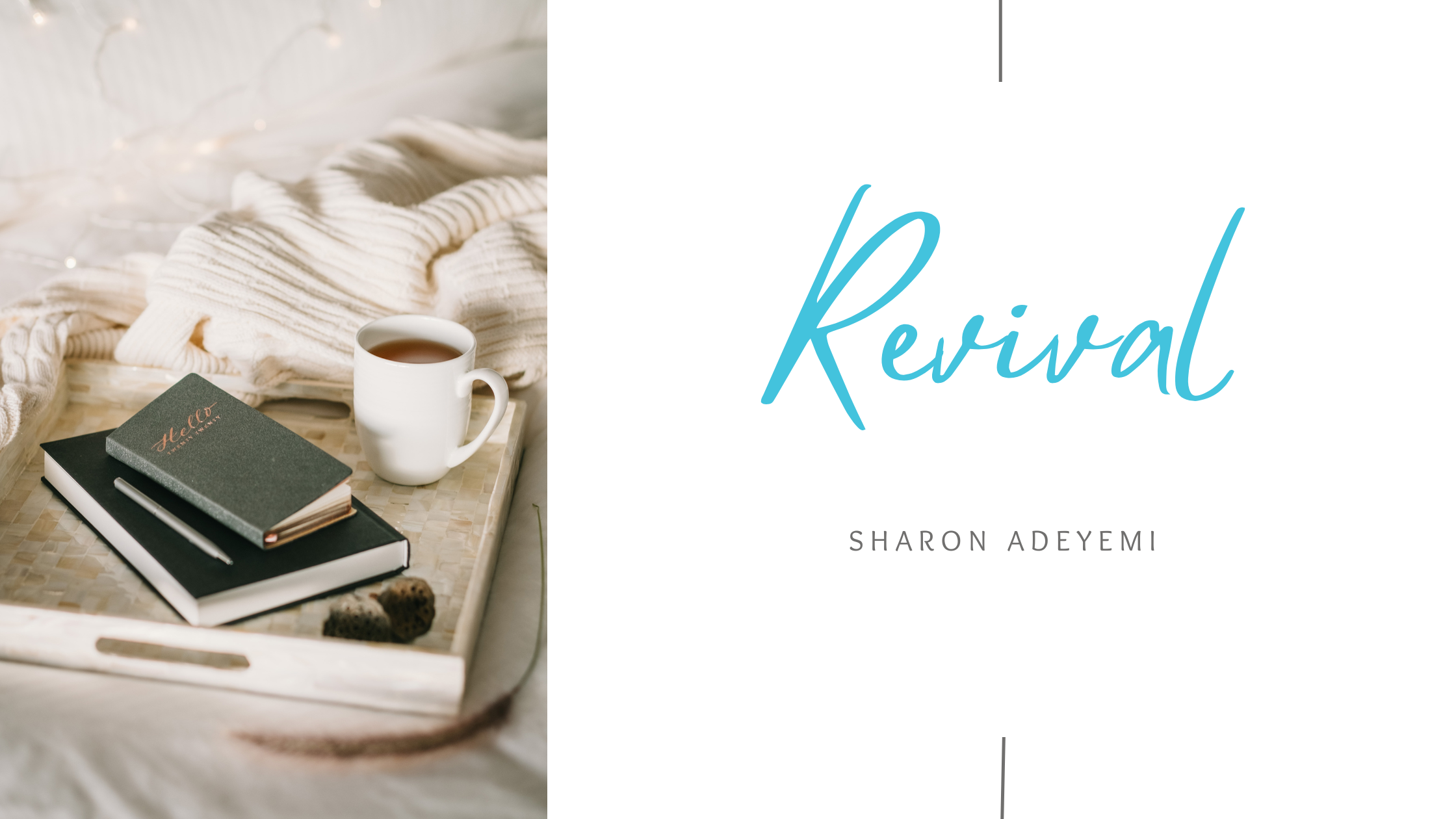 What if God moved again in such a way that was undeniable.

What if we witness events leaving people speechless and purely unexplainable?
What if expecting lives to be transformed became unquestionable and we experienced a surge of REVIVAL.

I know some of you love Jesus but you are scared, terrified.

I mean what would the people at work say if I publicly confessed my faith in the
saviour.

Will my friends just roast my name?

Will my family even be able to look at me the same.

I know you are battling thinking if i truly go all out in my walk with christ, i just don’t
know if it’s worth the price.

So you’ve got one hand on the bible and the other on your status gripping it as an
idol.

Let’s be honest though we all need the lord more than we like to admit.

But it is so much easier to Blend in with the crowd so we don’t look like MISFITS.

Even when our best friends could be going to hell, our intentions are strangled by
FEAR.

Wishing we would have had the courage to tell.

And we say our nation is living in important days but our common topic is whos the
goat.

I know I’m not the only one who is fed up with seeing anything but God’s best.

I mean do we really want to look back on our lives and say well, I guess we just
ended up like the rest.

So let me ask you this Question.

IF NOT US THEN WHO?

Who’s gonna be the one to step out.

When culture screams this is not popular it’s not in, and it’s not cool.
Are you gonna be the one willing to look like a fool?

I mean what if our obedience was just as radical as the way we talk.

THE TIME HAS COME
The Lord has ignited a movement of people and he’s calling his army to move outside
the walls of the steeple.

We don’t want the prosperity gospel we’ve been hearing for a while and trust me.
We’re done settling with a comfortable Lifestyle

This is the generation that is Bold.
And we don’t fit into society’s Mold.
A people fearfully and wonderfully crafted in his image, carrying the power to change
the world beyond man’s limits.
Sons and Daughters are prophesying his fame all for one name.
Catching Fire from Love.

Radiating the Glory coming from the heavens above.
As God breezes the resurrection wind in this valley of dry bones with his spirit
awakening.

Billions of souls who once had hearts full of stone.
It doesn’t matter who you are.

Whether you are in the Business Arena or called to the Ministry.

The Lord is Calling you to be Unashamed.
To Represent the King of Kings
A new wave has begun
A generation daring for the kingdom to stand number One.
That’s Exactly who we are in the sun.
The Drought is over.
Revival is Now
Are you in? 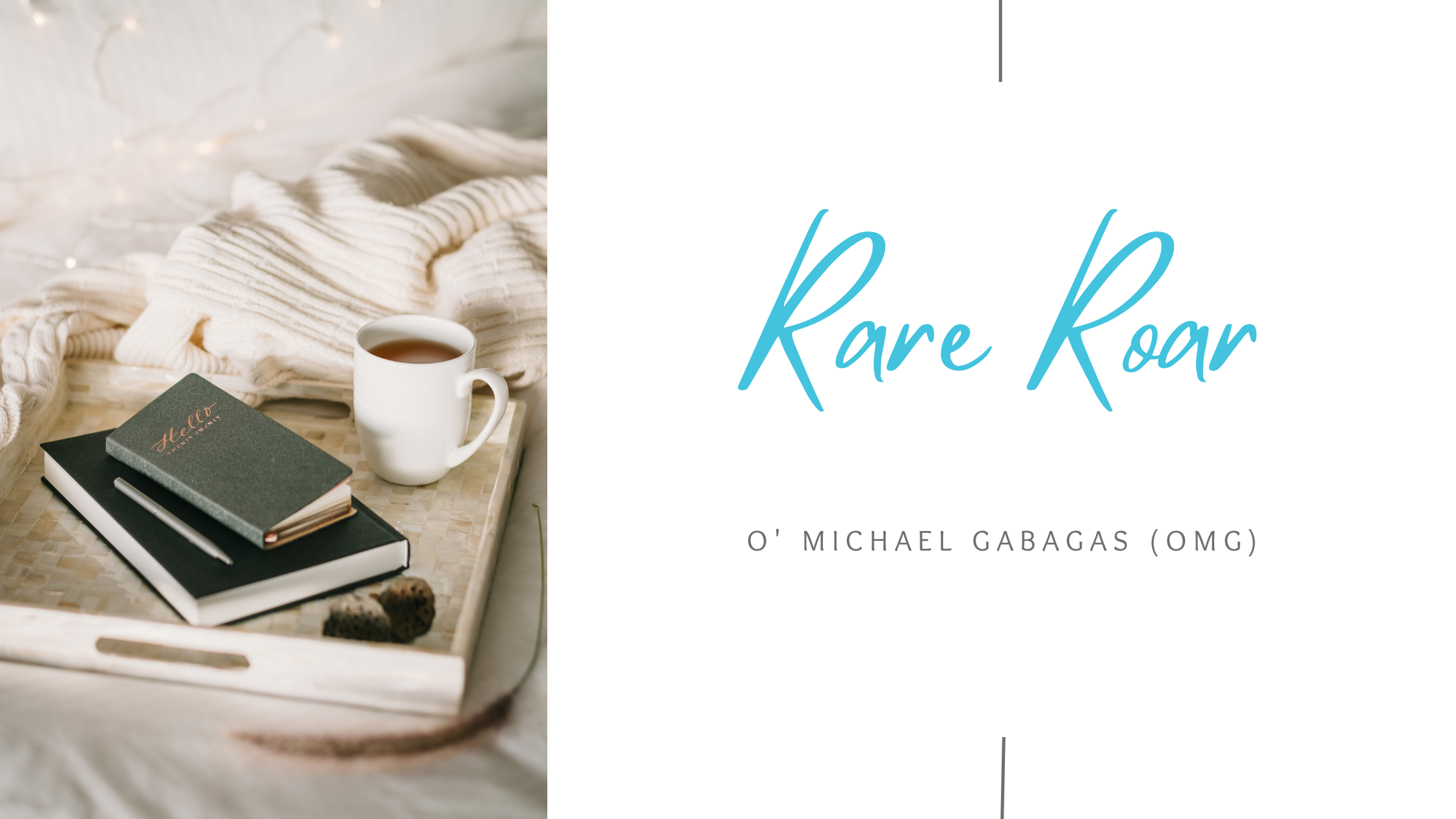 *Rare Roar* We make rare appearances on public stages of our choosing.  Why bother much when the enemy fumbles, always...