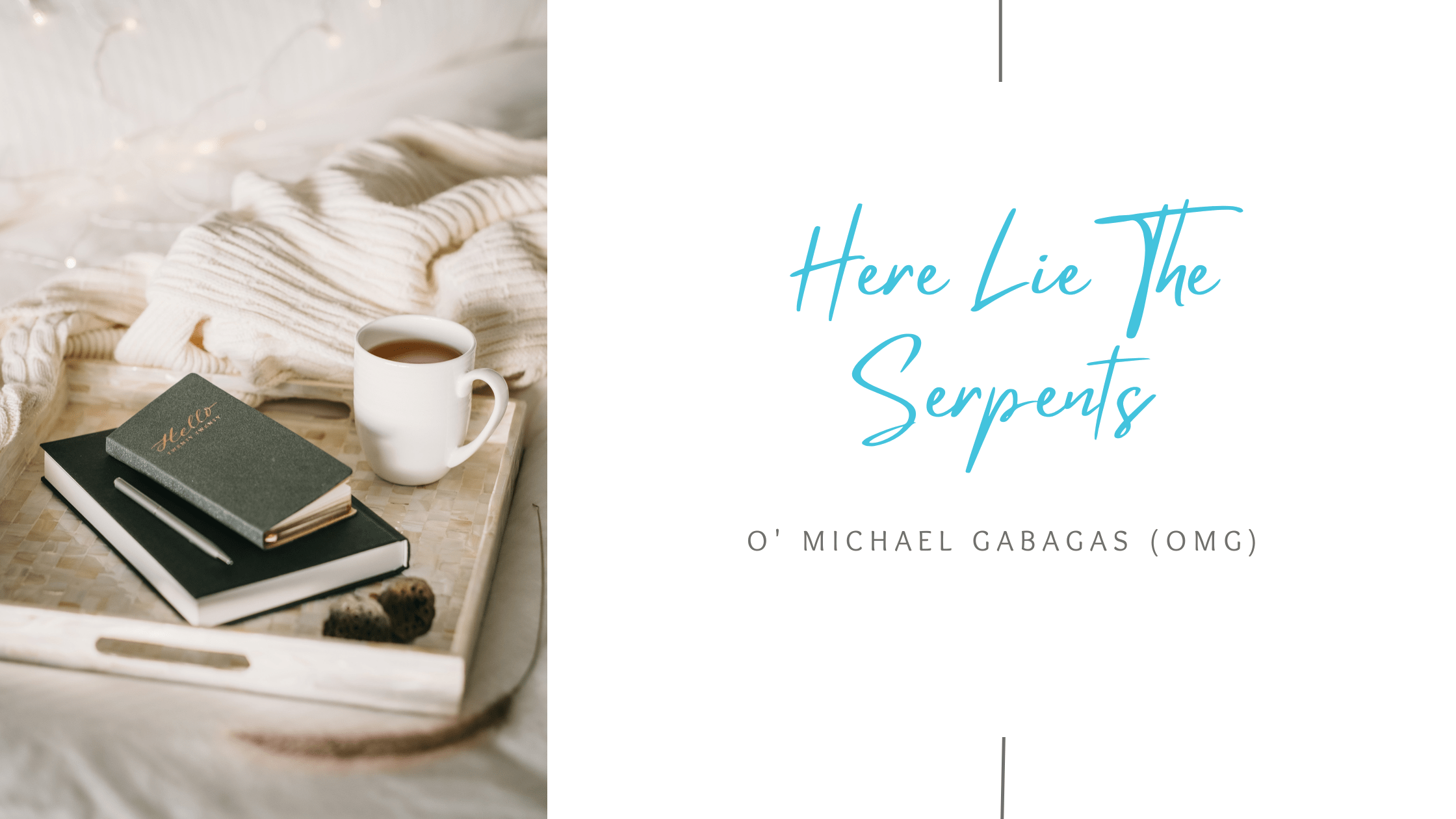 Serpents cunningly lie, cheat and destroy. They submerge their fangs into suspecting and unsuspecting victims, wreaking havoc with their venom.

Among us, are Those of Old who have been knowingly subjecting themselves to these serpents’ venom for eons in a bid to better understand the nature of the morphing serpents. Those of Old have been building antibodies with the aim of consorting a powerful antidote that could cure others of the poisonous venom.

The serpents mock, hiss, and laugh at their supposed victims unknowingly oblivious of the Eagles in the sky above or predators on the ground below. Serpents have a short memory, and repeatedly self-sabotaging by inflicting pain for pleasure.

They are easily lured out of their dark habitats into the light where they are visible, vulnerable, and culpable.

With every attempt to prematurely emancipate themselves from the metaphorical umbilical cord within the Almighty womb, they expose an age-old, envy-driven desire to eclipse their creator(s) before their delivery date has been set.

They swim in the bodily fluids of their creator(s) convinced that they have emerged from their incubated featal state. They show their true colours and offer ample evidence of their unripe state. They are still bitter and unpalatable.

They falsify their position in the order of creation as a means of seeking worship, praise, and admiration from the suspecting and unsuspecting who look on in dismay.

Serpents suffer from suicidal ideation emanating from the guilt of their betrayal, lust for power, blood, and soul snatching. They are begging to be aborted by their loving creators. Their time is yet to come.

The serpents are students who continuously challenge their master for a seat on the throne. They are a failing class of coup d’etat fanatics who are slow to learn that the stolen spiritual and intellectual property of the most high architect is scared and guarded heavily.

Synthetic copies of stolen, Organic creations and blueprints will fragment, disintegrate and be short-lived. Lifetime after lifetime. Reset after reset. The truth refuses to be reverse-engineered. It is encrypted and reinforced. It is sacred and holy.