Dear Angel, the girl from one side of the world 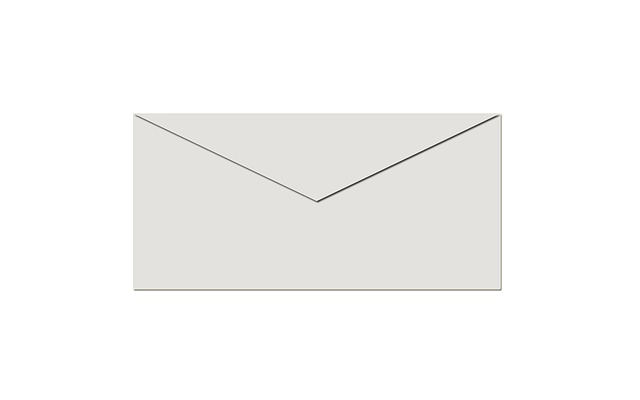 HI!! This is the second and hopefully the last letter I write to you. The date today is 23/10/2022, 6 months after we stopped talking, 6 months since our last conversation, and even longer since we lost our relationship. I don’t remember how it happened but it did, and the only thing that this loss has offered
I am simply a pain.

Funny because I could never understand why people said that losing someone from your life instead of them dying is way more painful than I lost you. You cannot escape death or trick it, when the time comes everyone passes away. I’ve dealt with death before and yes it fucking sucks but there is no one to blame, especially if it came naturally, but this.. oh this is so much different. Knowing that someone is alive and healthy but still chooses to cut the other party off, damn that hurts like hell.

Can’t even explain how much it hurts, now a little less, but a piece of you still remains
with me, begging to get reunited with you. I know you are happy and that couldn’t make me any happier, I’m not worried at all.. you are in good hands and hopefully, your relationship won’t turn out like ours.

My friends, well my 2 closest friends, they kept telling me that you abandoned me.. I don’t think
that though. I’ve been abandoned before and I know what it feels like, but this isn’t it. This is something so much different.. I feel like your choice of letting me go was the right thing to do.. my brain believes that but my heart can’t keep aching from those words, it is almost like it has a soul on its own.

Feelings.. something so common yet so unknown to me, before you I was this bitch who cared about herself only and sometimes tried to please others by various means, during you my cold heart started to slowly melt, cheesy I KNOW !! But after you.. Ohh after you.. My whole life changed, for the first time ever, I felt cold and distant, like I didn’t belong to this warm world like I wasn’t supposed to be here. It hit me like a punch in the gut, that day you told me that you lost feelings, and I felt feverish even though there was nothing wrong with me, I was healthy physically but emotionally I felt like the sickest woman in
the world.. It felt like whatever the fuck I had could never be healed, and that turned out true.

I don’t think I can heal from this, that slightest hope of us finding each other again is like a knife, preventing my wound from closing up. With this letter I want you to stay, I want you to stay in this letter, and out of my brain, you will always be a part of my heart. I love you, I loved you and I will love you until the world turns gray, until all the stars from the sky disappear, and until I take my final breath. Remember when we were talking about meeting each other eventually? Your cousin had moved away to a European country but I forgot the place, I was planning on studying in the Netherlands and you told me that it was possible for us to meet, once u visited your cousin.

After that, I fought hard to win a place at that university but unfortunately, I failed. Do you know why I fought hard? There was a chance of meeting you and that was enough
for me, enough motive to get up and fight. I’m sorry I disappointed you, but at least I gave it my all. Oh my god, I remembered that conversation we had talking about how a dinner with your family and I would go, you said that they would like me and I was so embarrassed just by the thought of it.. that feels
so long ago now. How is your family though? Your brothers? Your mother? How is she holding up? I hope all of them are doing well and the puppy is included.

Now that I mentioned the puppy, I remembered that time we video-called and you were with the puppy, but I had my camera off. I was crying, not sad cries but happy tears, just looking at you made me cry and that was too embarrassing for you to see. I had a dream about you last night, it was weird but it felt so real to me.. I felt like you were there and I was with you. I remember, when we still talked, you wanted to cut your hair short and I told you it would suit you so well, well in my dream your hair was exactly as you wanted, just the perfect shoulder length. I loved your long hair but you looked fascinating with that cute hairstyle.

You were on facetime with a boy, who sounded like a boyfriend which was super weird, especially knowing you.. he looked like a white boy that probably says the n-word on a daily
basis LMAO. After you were done talking to him, you turned to me, acknowledging my presence. I was wearing the same clothes I wore that same night, a gray hoodie, black trousers, and white athletic shoes. I don’t remember much but I woke up at 4 am that night, and my body moved on its own, I searched up your new Instagram, tapped on it, and then because of the shock I was suddenly wide awake. You posted a picture.. and you had the same hair as my dream..

I haven’t seen you with that haircut before, so I thought it was impossible to dream about

From.. The foolish girl from the other side of the world